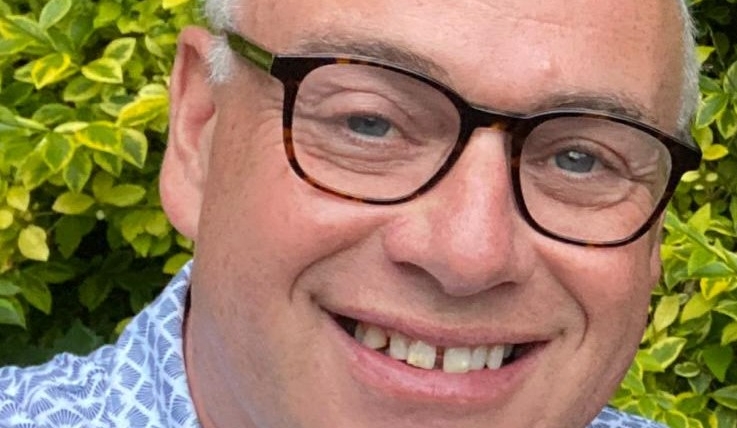 Andrew is originally from North Belfast and has been minister of Elmwood since June 2004, having previously served for six years in two churches in County Armagh. He believes passionately that God loves every single person in Ballymacash and that His presence and peace can transform lives and our local community.

Andrew is married to Donna and they have two sons, Ben & Nathan. Outside church and family life, Andrew’s main interest is in sport – he is chaplain to Ballymacash Rangers Football Club and worked as a chaplain at the London 2012 Olympic Games. He supports Liverpool FC, enjoys playing golf and has appeared on almost a dozen TV quiz programmes.